Types Of Bugs In Swimming Pools

As the weather gets warmer, many of us will be heading to the pool to cool off. But did you know that there are different types of bugs that can also be found in swimming pools? Here is a look at some of the most common swimming pool bugs types and what you can do to prevent them from ruining your fun in the sun.

One of the most common types of swimming pool bugs is the Water Boatman. These small, brown insects are often found near the water’s surface and they can make a loud buzzing noise. Although they are not harmful to humans, they can be a nuisance. To prevent Water Boatmen from getting into your pool, you should make sure that there is no standing water around the perimeter of your pool. You can also try using a insecticide around the edges of your pool. 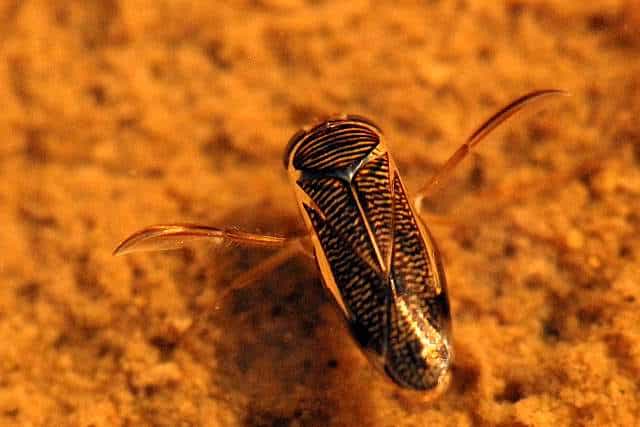 By James Lindsey at Ecology of Commanster, CC BY-SA 3.0

Another type of bug that you might find in your swimming pool is the Backswimmer. These bugs are larger than Water Boatmen and they are black or dark brown in color. They are often found near the bottom of swimming pools and they can sting if they come into contact with human skin. To prevent Backswimmers from getting into your pool, you should make sure that there is no standing water around the perimeter of your pool and you should also treat your pool with an insecticide on a regular basis. Springtails are small, wingless insects that are commonly found in moist environments. Although they are harmless to humans, these pests can be a nuisance when they invade your pool. These tiny insects get their name from the spring-like appendage on their abdomens that allows them to jump long distances. Springtails typically range in size from 1/16 to 1/8 inch long and are dark colored.

While springtails do not bite or sting, their presence can be problematic for homeowners. These pests are attracted to moisture and are often found in damp basements, crawl spaces, kitchens, pools, and bathrooms. When present in large numbers, springtails can cause musty odors and contaminate food sources. In addition, these insects can damage crops and other plants by feeding on them. Predaceous diving beetles are a type of water beetle that can be found in many ponds, lakes, and pools. They get their name from their diet—they primarily eat other insects, small fish, and tadpoles.

These predators are excellent swimmers and can even walk on the surface of the water. They have a flattened body shape that helps them glide through the water with ease. And their large, paddle-like legs give them extra propulsion.

Diving beetles are one of the largest groups of aquatic insects. There are more than 4,000 species around the world, including hundreds in North America alone. Many of these species are quite small—less than a half-inch long. But some tropical species can grow to be more than two inches long!

Most diving beetles are dark brown or black in color. But some species sport brightly colored patterns that warn predators to stay away. These flashy colors usually appear on the beetle’s wing covers (elytra).

The larvae stage is when these predators do most of their hunting. They develop piercing mouthparts that they use to inject venom into prey items such as worms, tadpoles, and small fish. This paralyzes the prey so the larva can swim over and devour it whole. Yum!

Once they’ve reached maturity, adult diving beetles leave the water to mate and lay eggs on land near ponds, pools, and streams. After about two weeks, the eggs hatch and new larvae emerge—starting the cycle all over again! If you take a walk near a lake, pond, or your pool, you might see an insect skating across the water’s surface. This insect is called a water strider, and it’s quite a fascinating creature.

Water striders have long legs that are covered in tiny hairs. These hairs help to repel water, so the strider can stay dry while it moves across the surface of the water. The water strider also has a special joint in its legs that allows it to bend its legs forward in a rowing motion. This lets the strider skate quickly across the water’s surface.

Water striders are carnivorous insects, and they prey on other small insects that live in or near water. To catch its prey, the water strider uses its long legs to trap the other insect on the water’s surface. Then, it quickly grabs the other insect with its mouthparts and sucks out its body fluids.

Water striders are usually found near freshwater lakes, ponds, and pools but they can also be found in saltwater marshes and mangrove swamps. They are native to many parts of the world, including Africa, Asia, Australia, and North and South America. By Charles J. Sharp – Own work, from Sharp Photography

As the weather gets warmer, many of us will be looking forward to spending more time outdoors – swimming in our pools, relaxing in our backyards, and enjoying picnics and barbecues with family and friends. But there’s one downside to warmer weather that we can all do without: mosquitoes.

These pesky little insects are not only a nuisance, but they can also transmit diseases like West Nile virus. So what can you do to keep mosquitoes out of your swimming pool?

There are a few things you can do to help keep your pool mosquito-free:

• Keep your pool clean and well-maintained. Mosquitoes are attracted to standing water, so it’s important to ensure that your pool is free of any potential breeding grounds. Regularly check for any leaks or puddles around your pool area and repair them immediately. Empty out any kid’s pools or other containers that may hold water when they’re not in use.

• Use a quality mosquito net. If you have an above-ground pool, make sure to cover it with a good mosquito net when it’s not in use. This will help keep the insects from getting into the water and laying their eggs.

• Use mosquito repellent. When you’re using your pool, apply mosquito repellent to your skin and clothes before going outside. You may also want to consider spraying your yard with an insecticide to help keep the mosquitoes at bay. 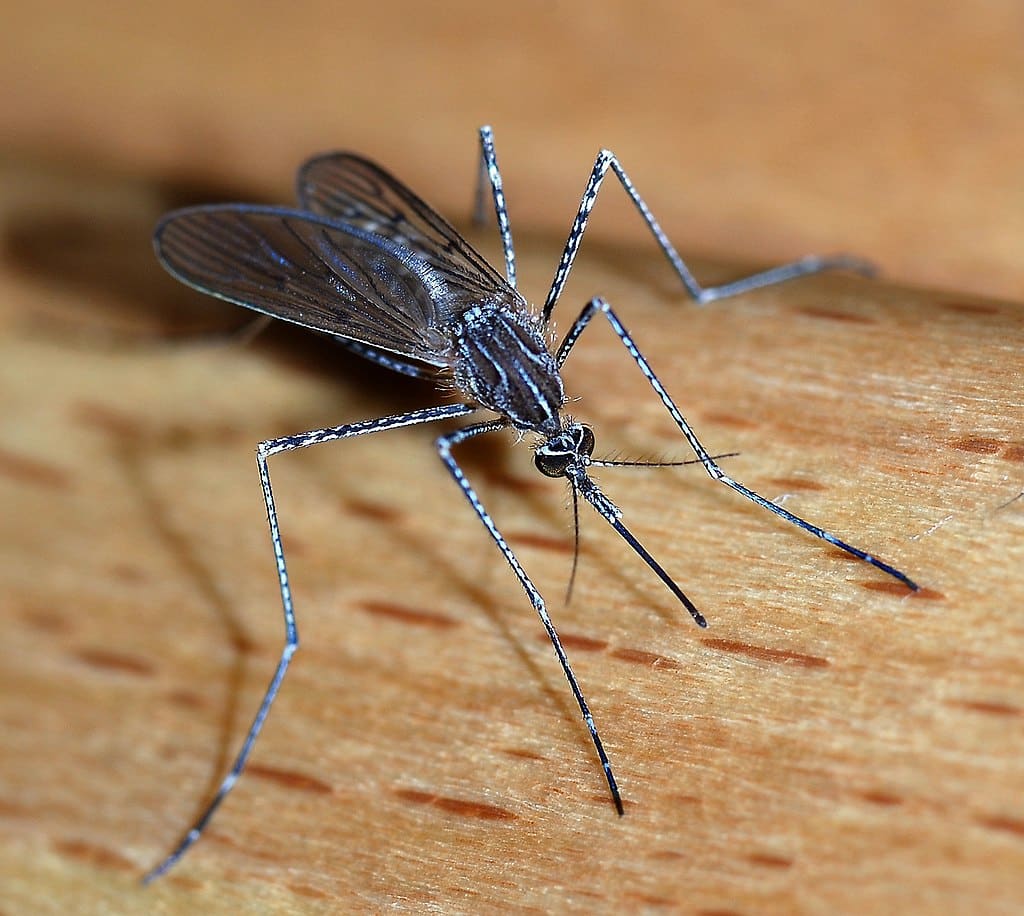 If you find any type of bug in your swimming pool, you should remove it as soon as possible so that it does not have a chance to lay eggs and multiply. You can use a skimmer to remove any bugs that you find floating on the surface of your pool. For Bugs that are hiding in cracks or crevices around your pool, you can use a small brush to reach them and remove them manually.

Looking for a pool cleaning service? See our locations HERE or fill out the form below for a free quote.

Get a FREE quote

Looking to build a brand new swimming pool or add a spa or water feature to your existing pool?  Check out our fantastic pool designs at premierpoolsandspas.com.